I've always wanted to visit Smangus. It's a remote village in Hsinchu of an indigenous group, the Tayal people. The village is named after Mangus, the leader who brought his people to migrate to this location. It was the last village to get electricity in Taiwan, so it was called the "dark tribe." Now, it is called "God's tribe" and is famous for its co-operative living style and ecotourism. The total population is 178.5 people (one is on the way), and about 70% of residents live in this co-operative style.

I joined a two days camp thing so that I didn't have to worry about transportation, which was the main reason of stopping me from visiting the village. It's 3.5 hours drive from Hsinchu station (plus an extra hour coming from Taipei), and last 16km along took us almost 50 minutes. Way too challenging for my driving skill. 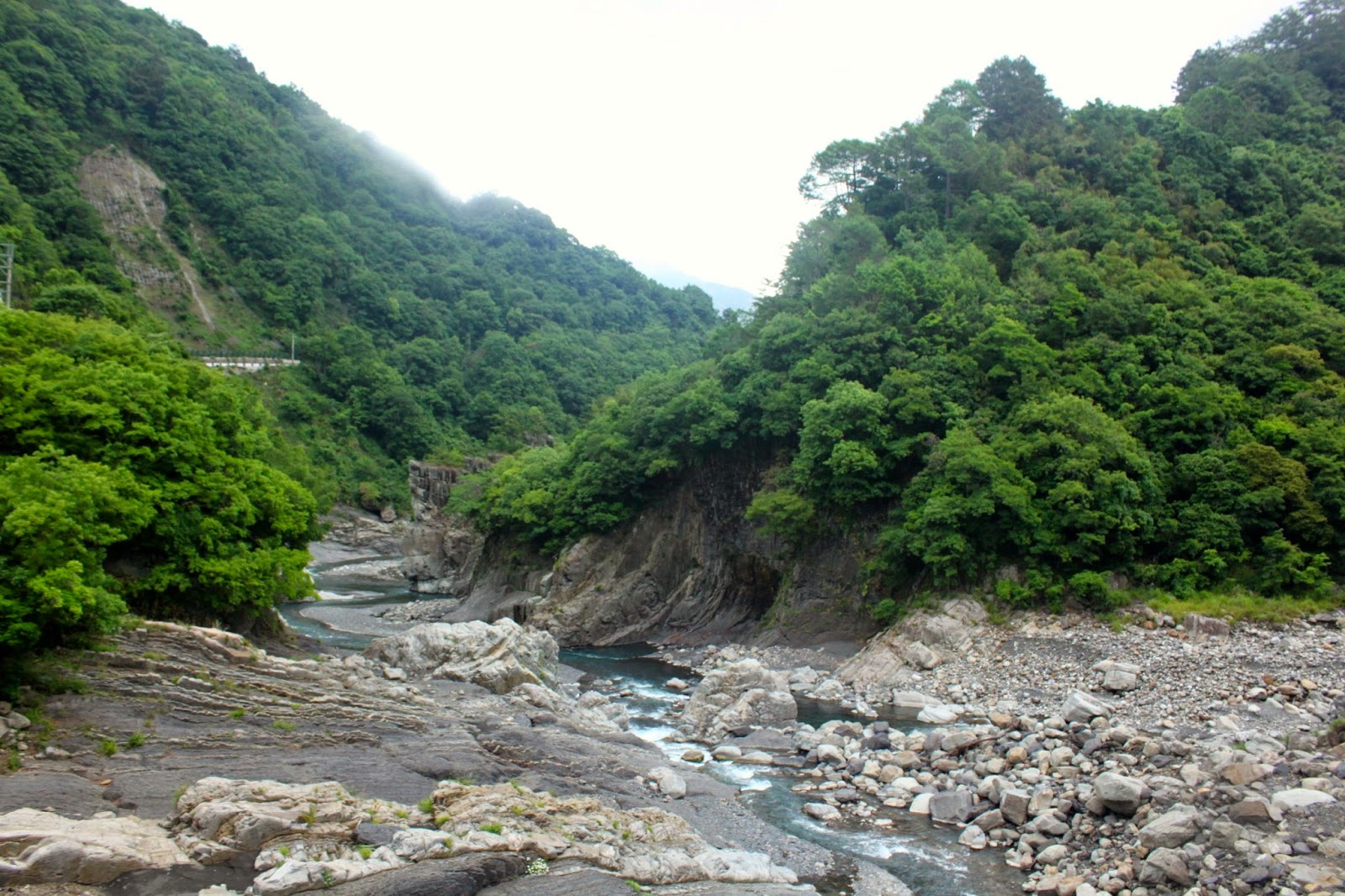 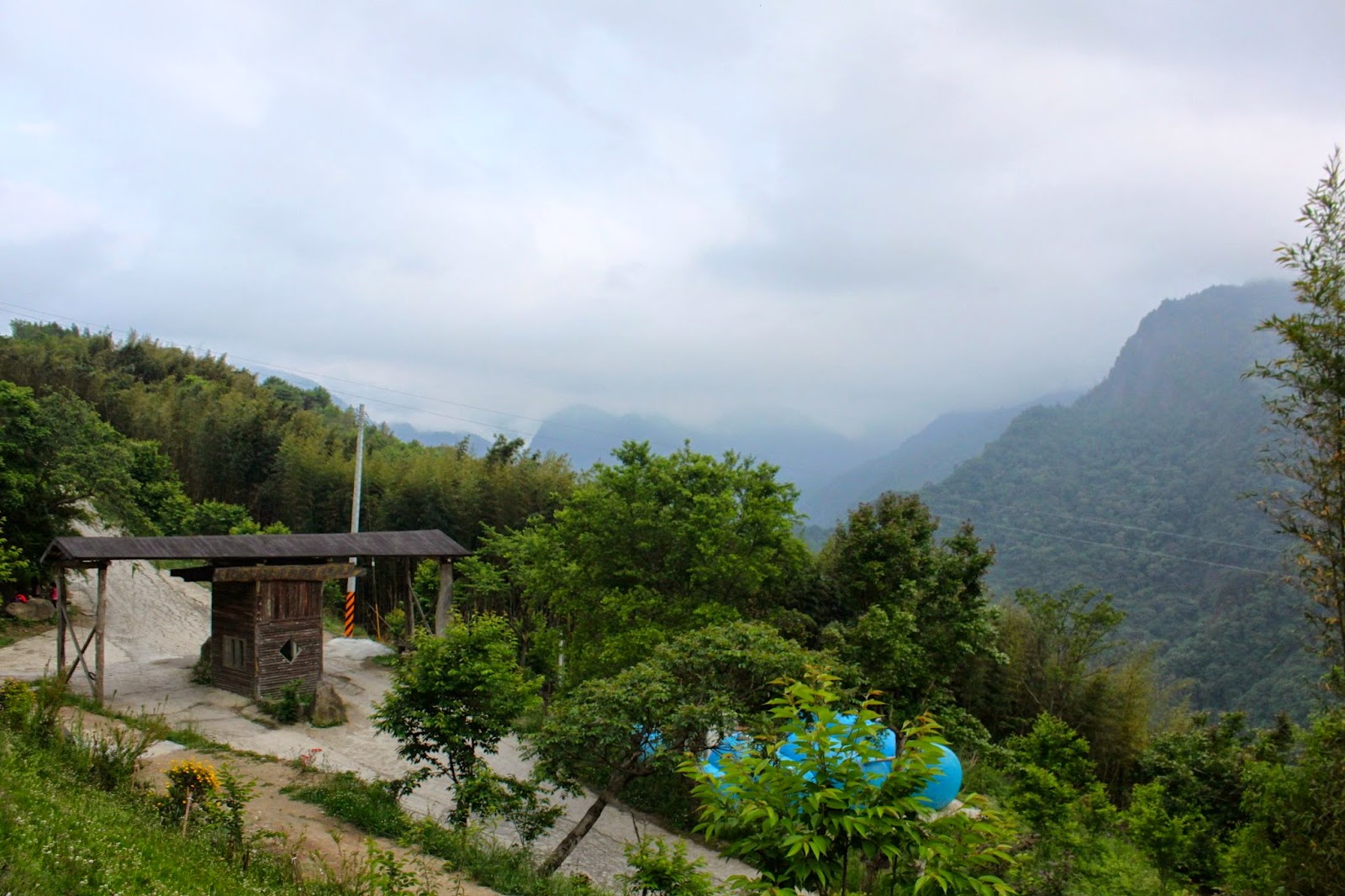 My favorite part was probably walking in the woods at night. We were very lucky to see a flying squirrel closely. Before we headed back, we turned off the flashlights, stayed quiet and our guides sang a song in Tayal about being grateful to life. That is the first song in the video. 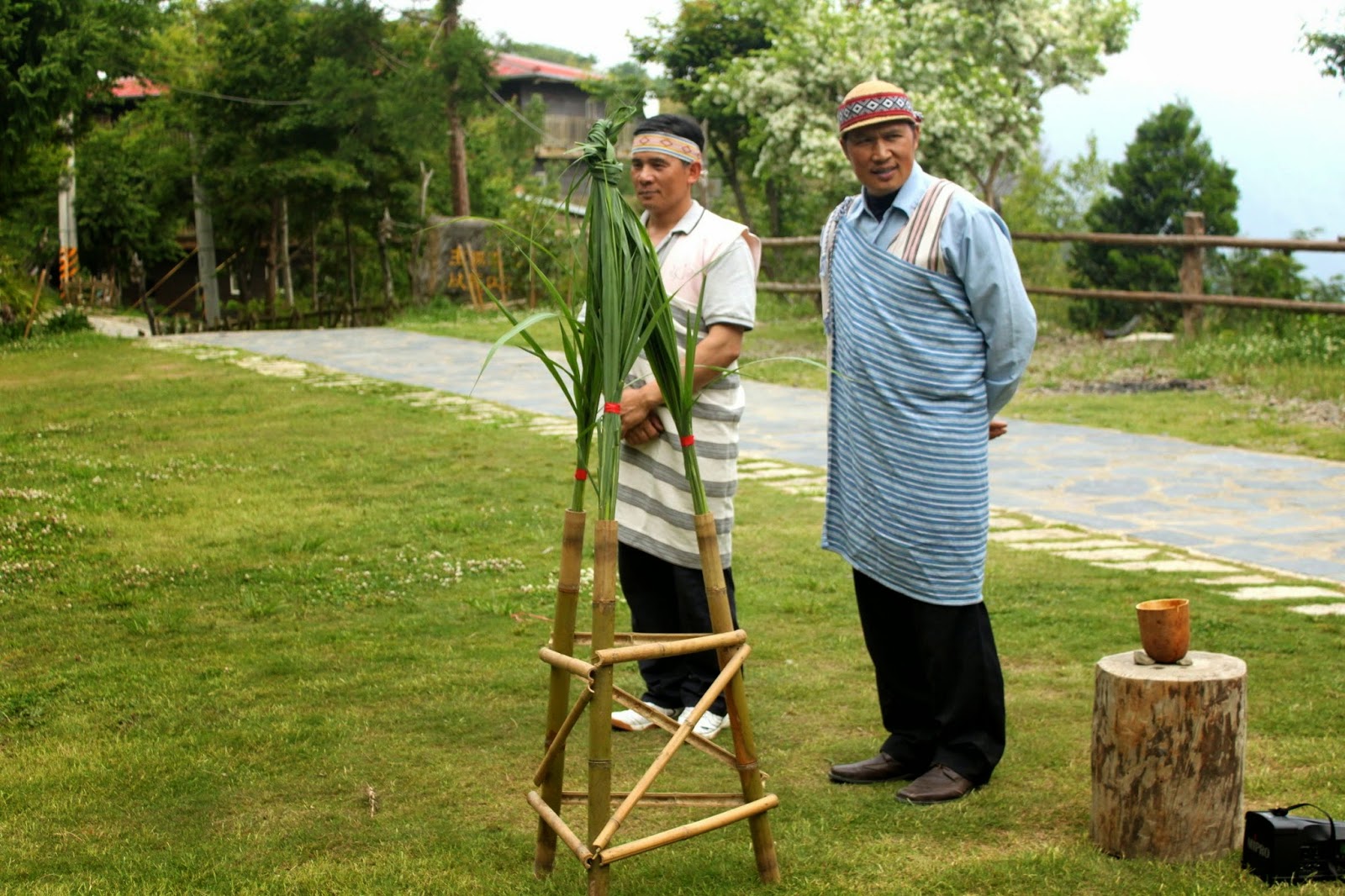 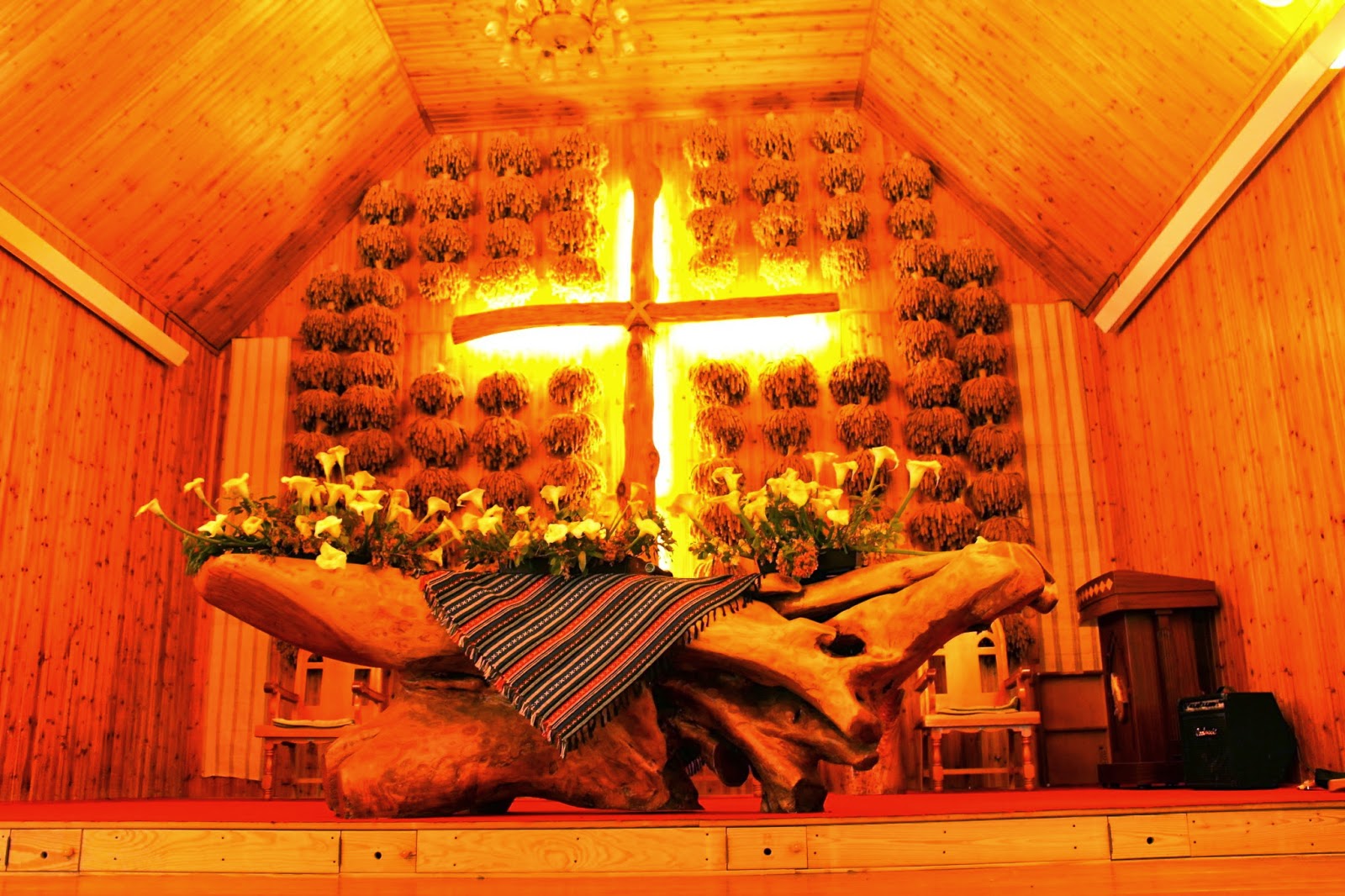 Also really appreciated the Tayal rituals of cleansing and blessing. Most residents are Christians, and we did the rituals in front of the church, but they still keep some rituals and the traditional belief. Their explanation was that their culture is the gift from God, so it is not contradictory with Christianity. The ritual started with a traditional ritual of binding three bundles of grass and sprinkling water, and ended with a prayer to God. 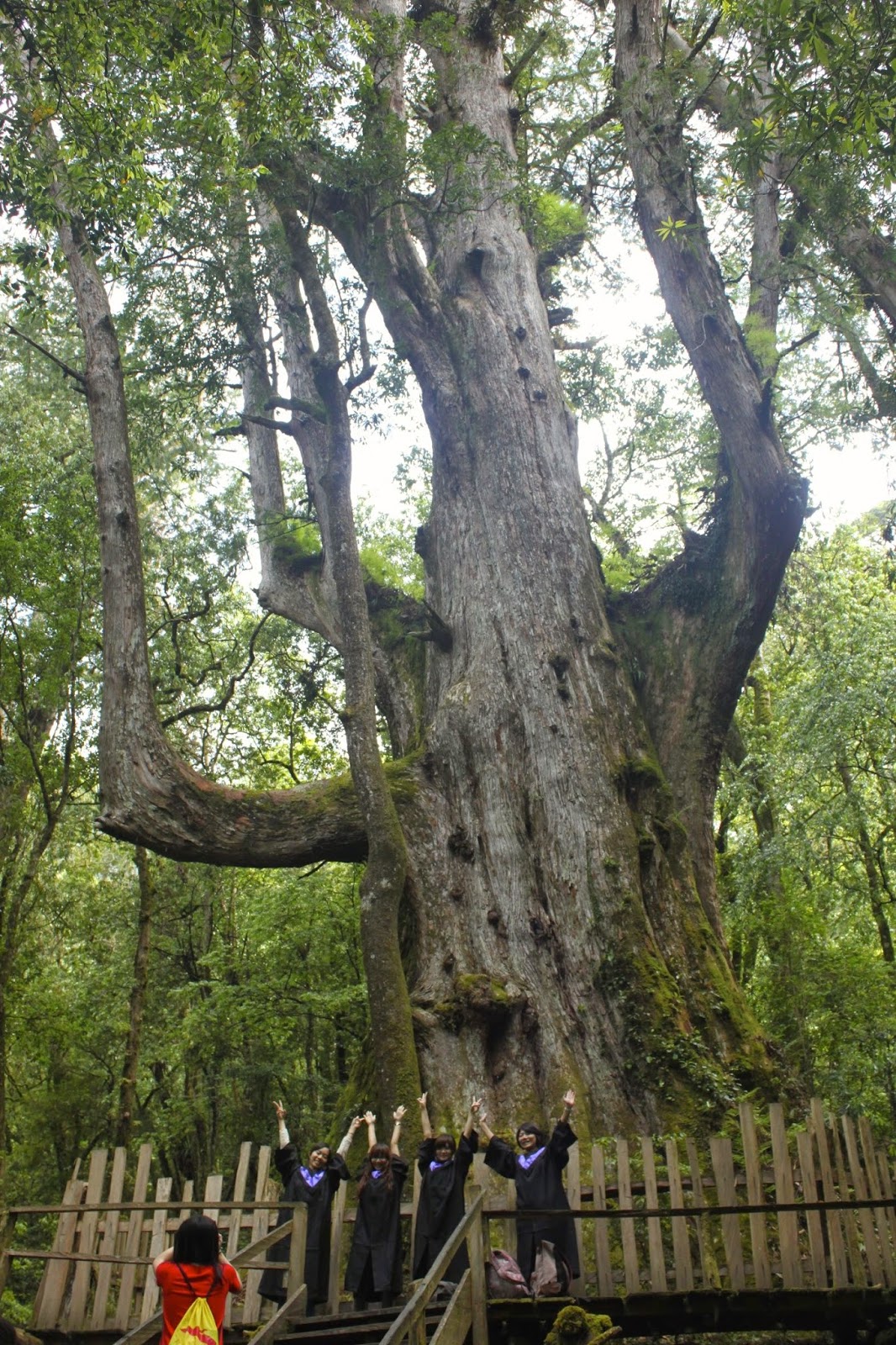 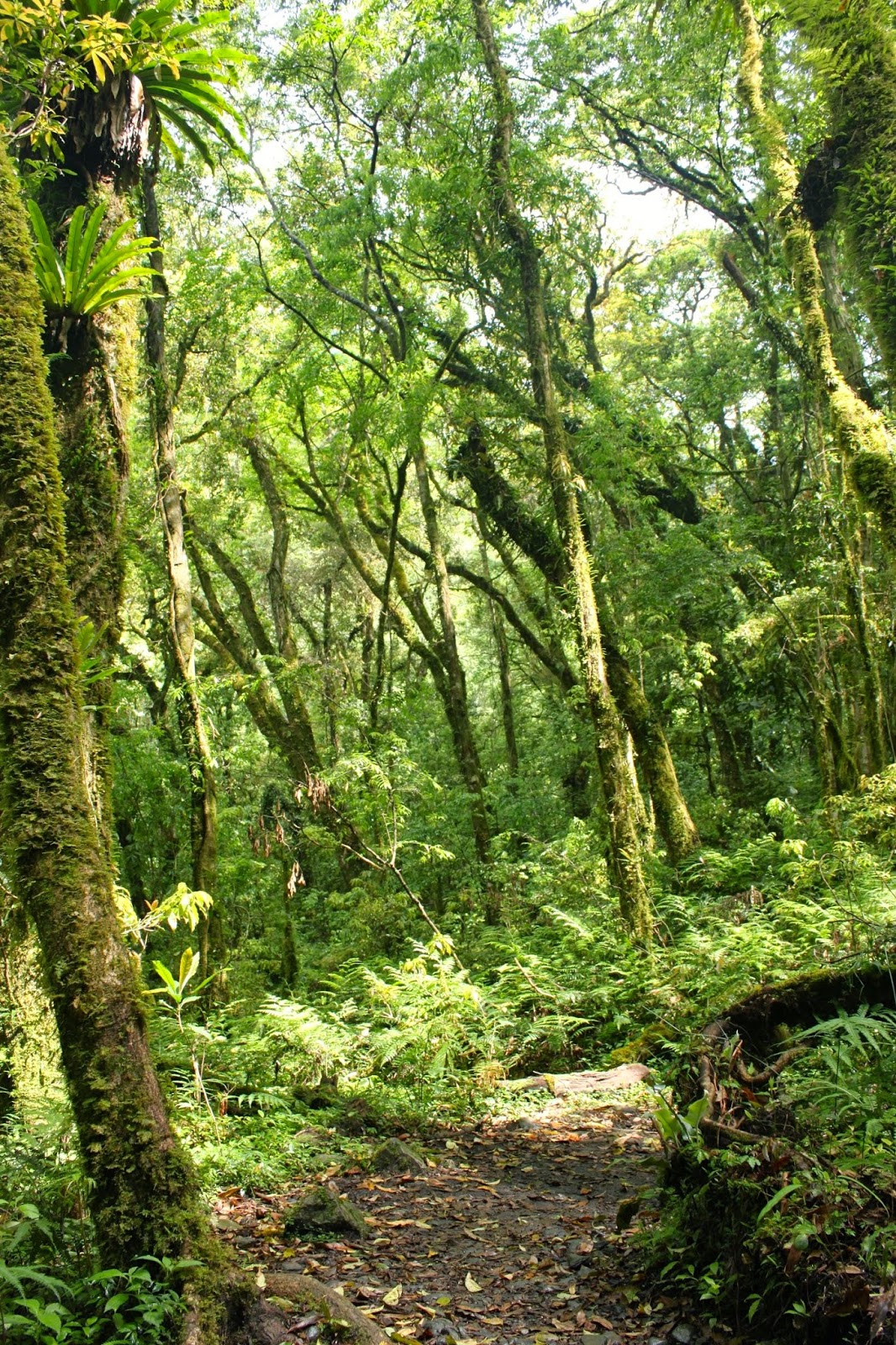 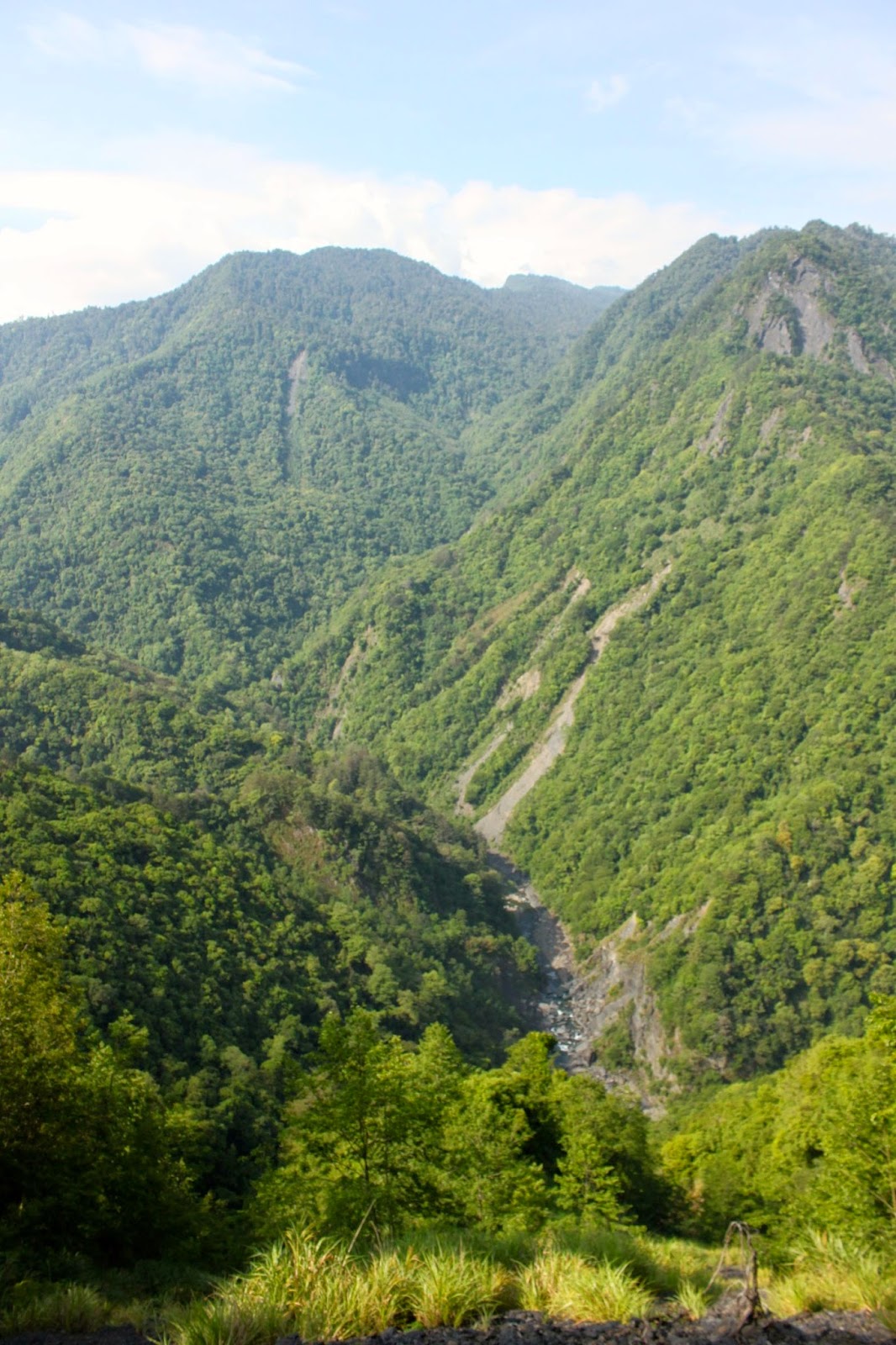 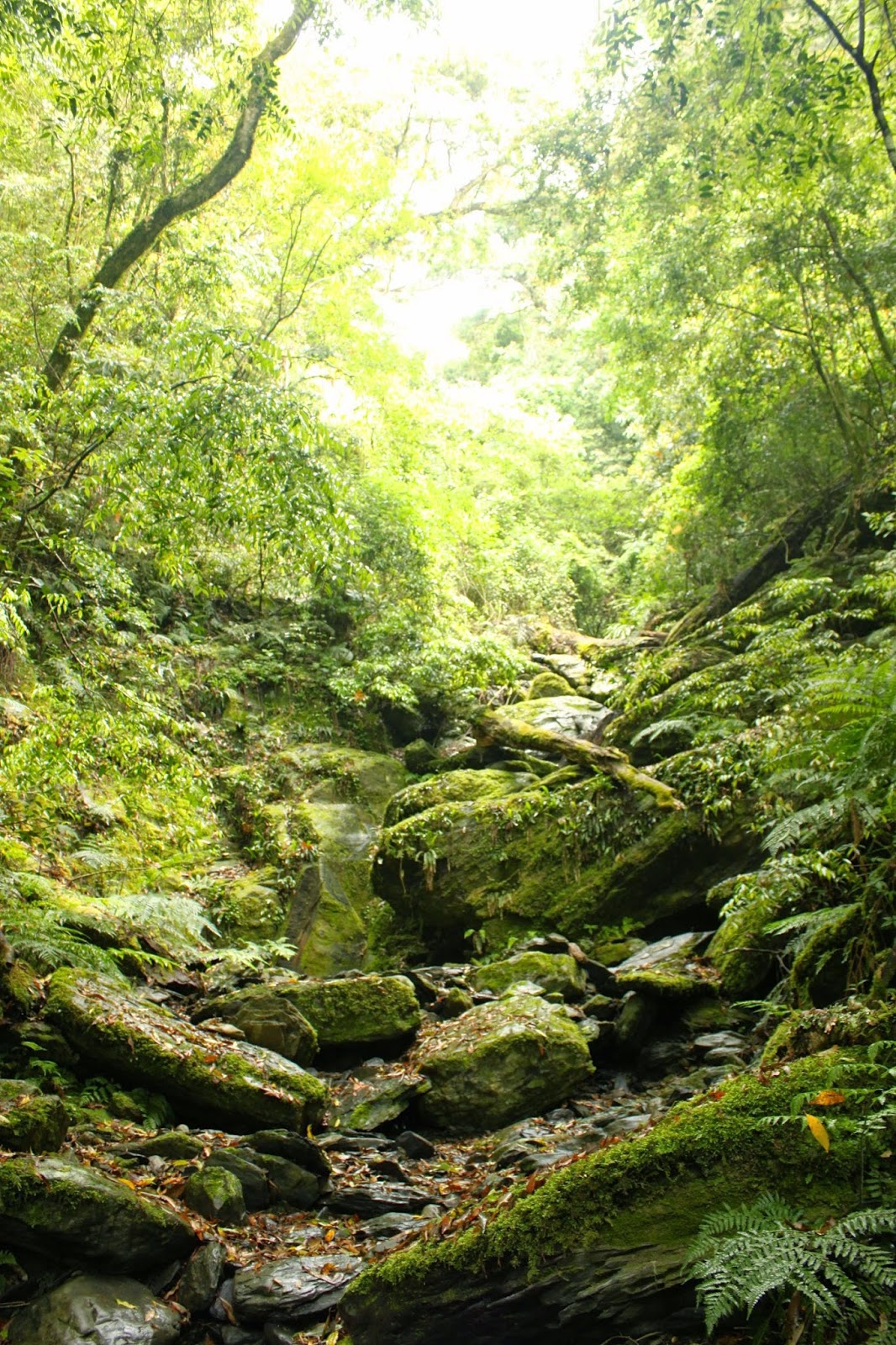 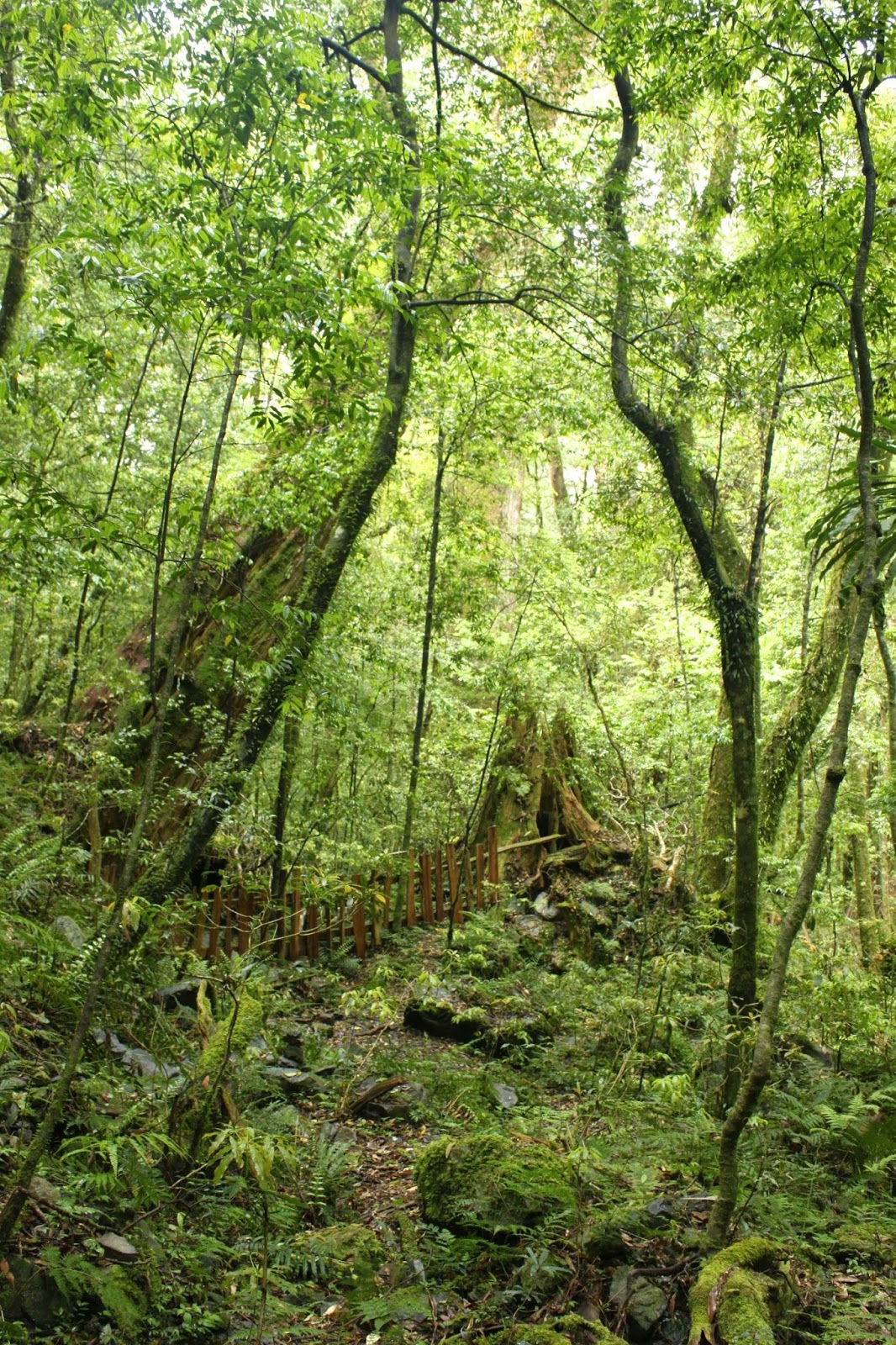 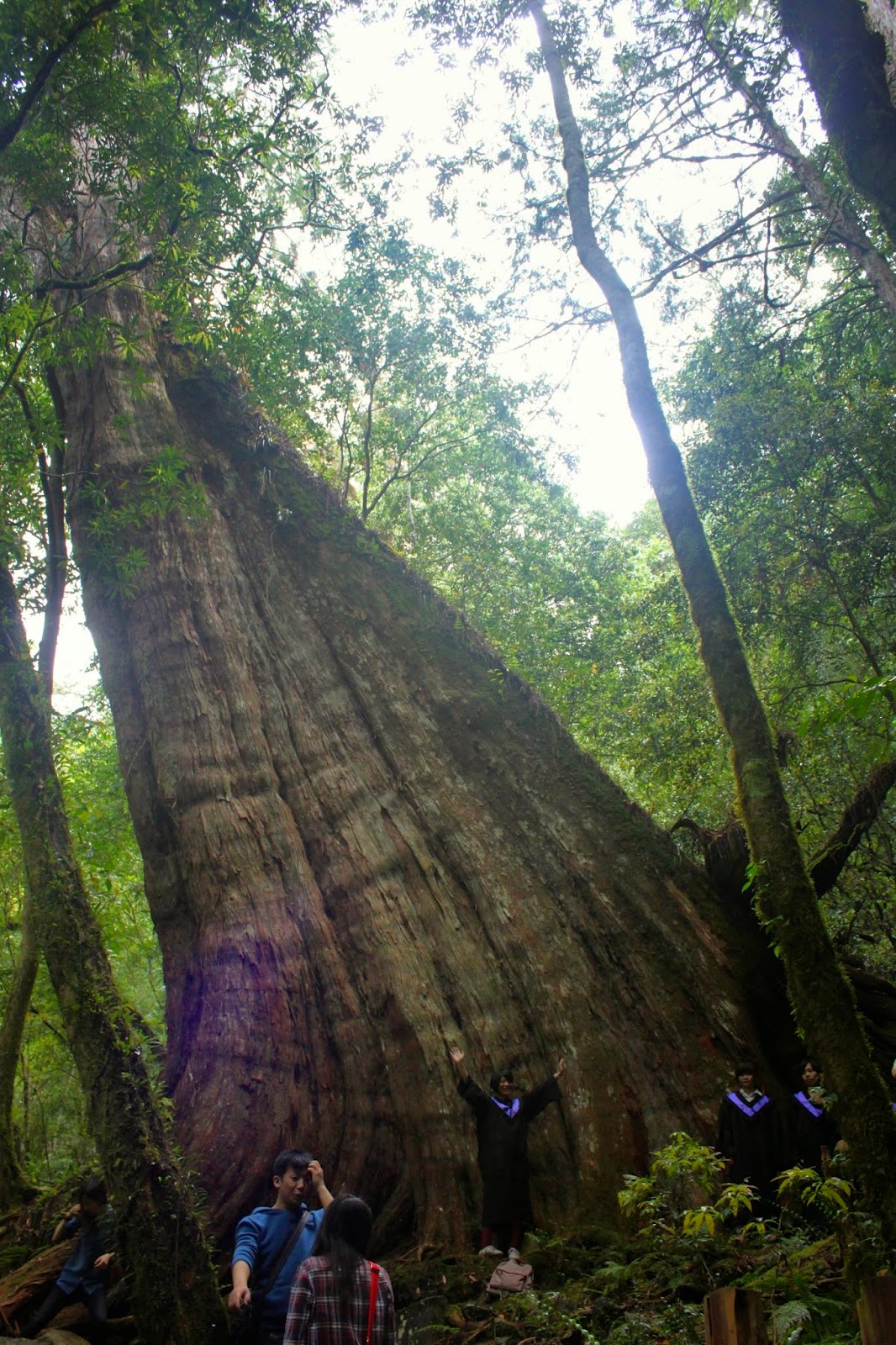 The main attraction of Smangus is the hiking trail to "Yaya Qparung," the giant trees of Formosan Cypress (紅檜). We took our time, so it was a 5 hours hike. The hike was easy and tourist-friendly. Walking in the woods and listening to the frogs and birds was very relaxing. 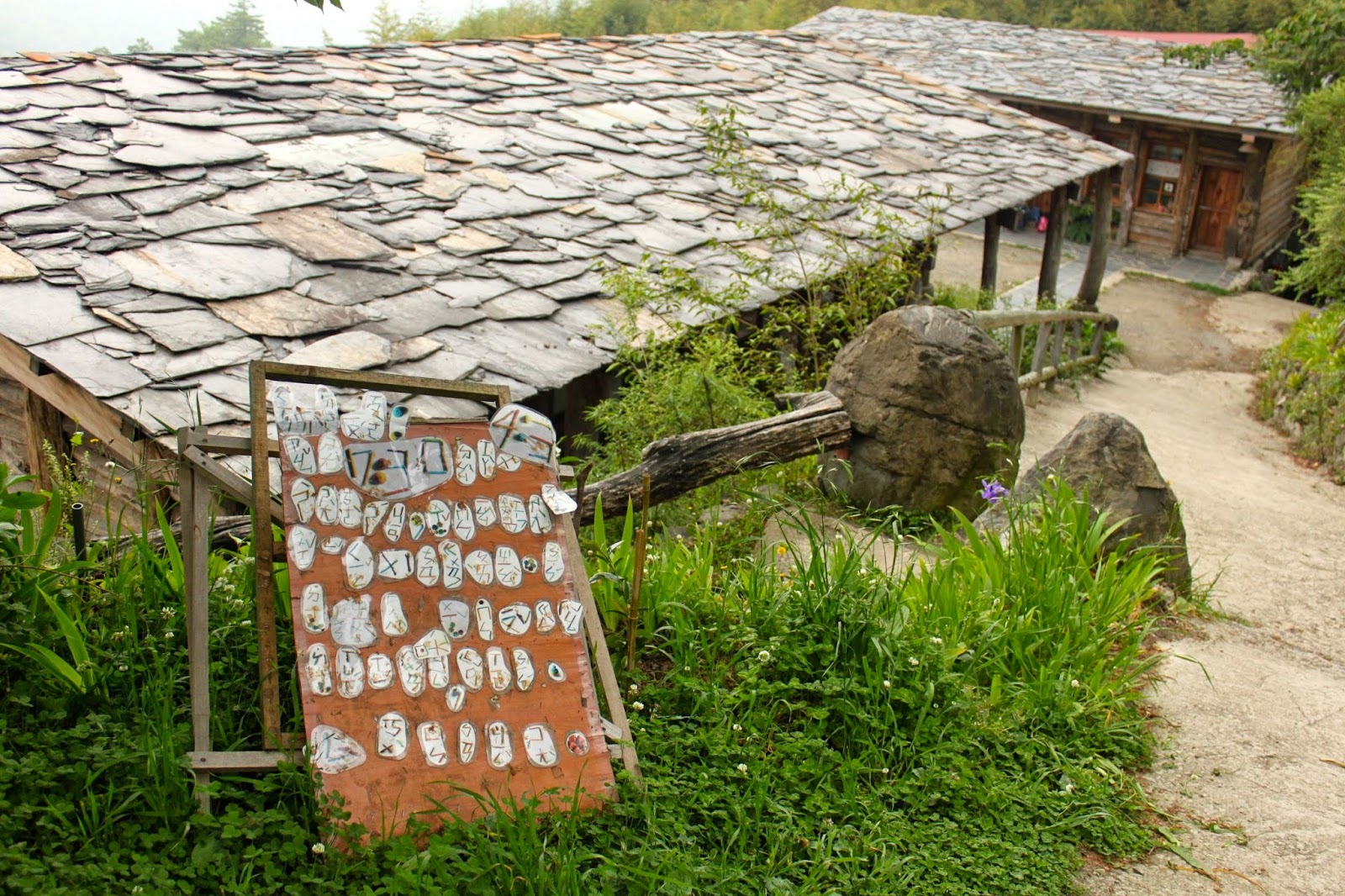 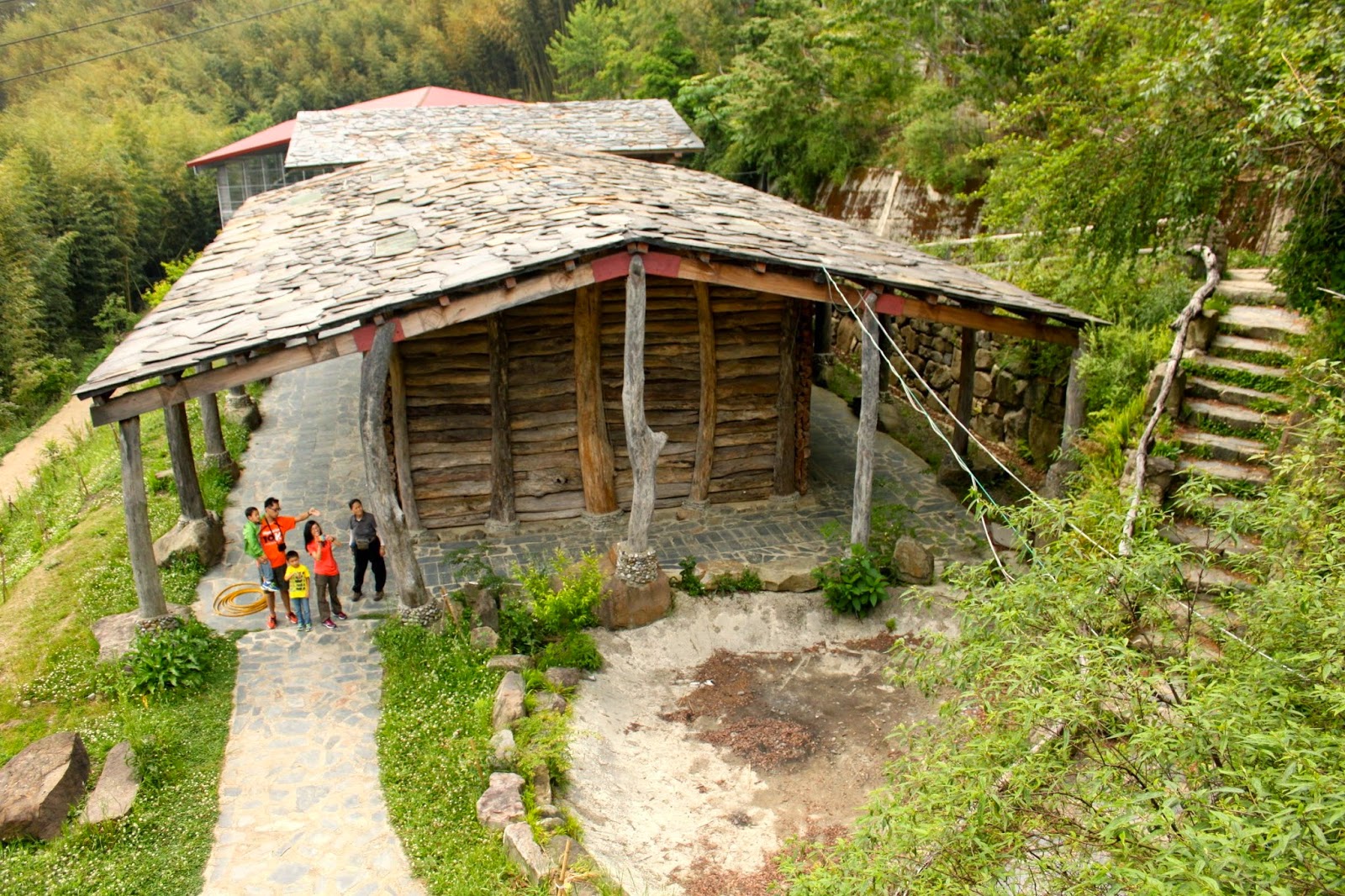 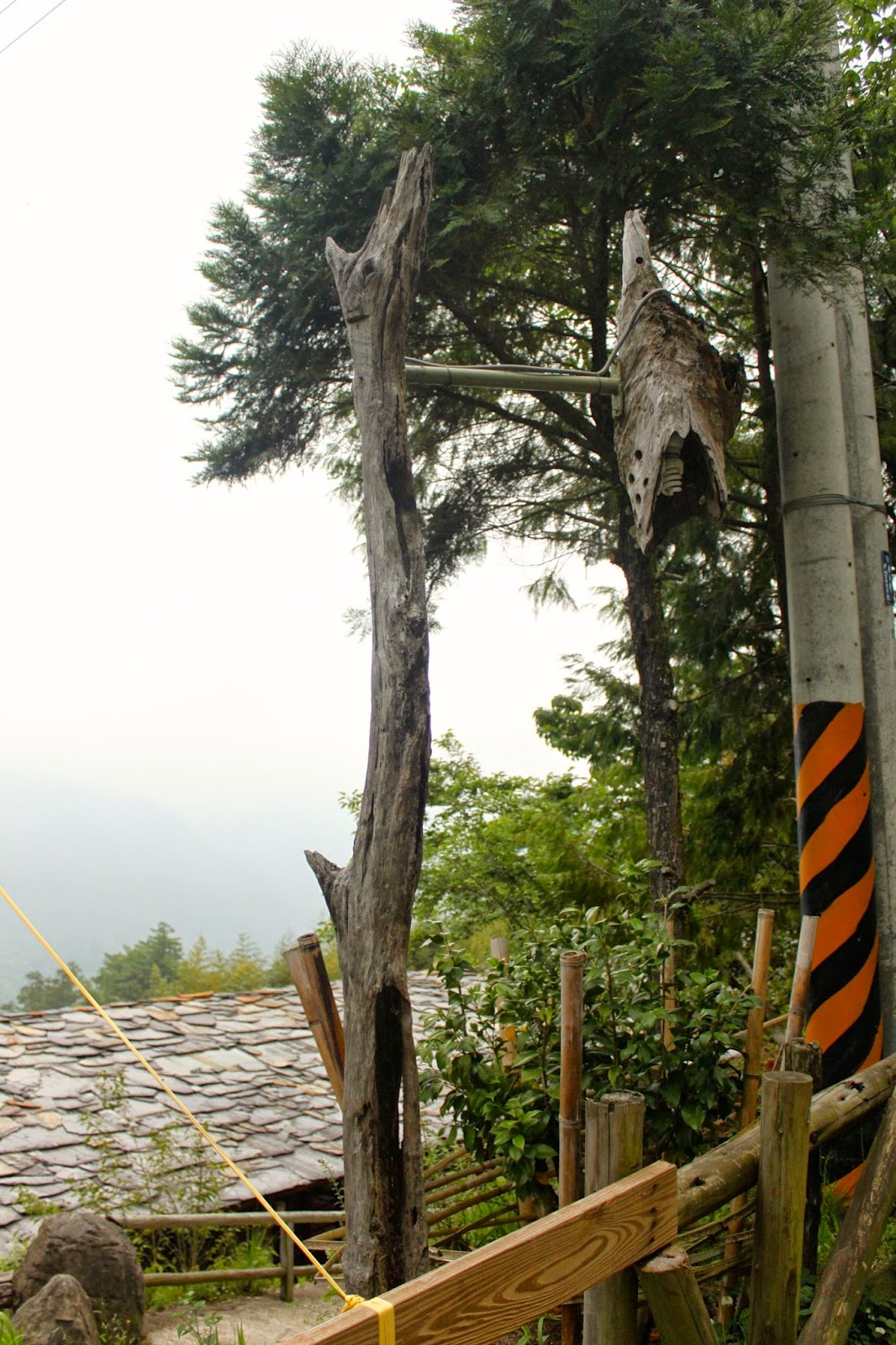 There are several more buildings to visit in the tribe. The elementary school is one of them. From 7:30am to 4:30pm, the students learn both standard education and Tayal traditions, including the language, culture and knowledge of nature. It is wonderful to hear them talking in Tayal, when the younger generation in Taiwan generally has lost their mother tongue. The school buildings are built by the residents, with logs and stones. Children used to have to walk 5 hours to another mountain for school before the roads were built in 1995. To save the trouble, they used to send kids to school on Monday morning, and bring them back on Saturday. But being separated was difficult for the family to keep a close relationship, so they eventually started a school in Smangus in 2000 (it is still in experiment though). The classroom has skylights and uses energy saving light bulbs. So do the street lights, by the way. 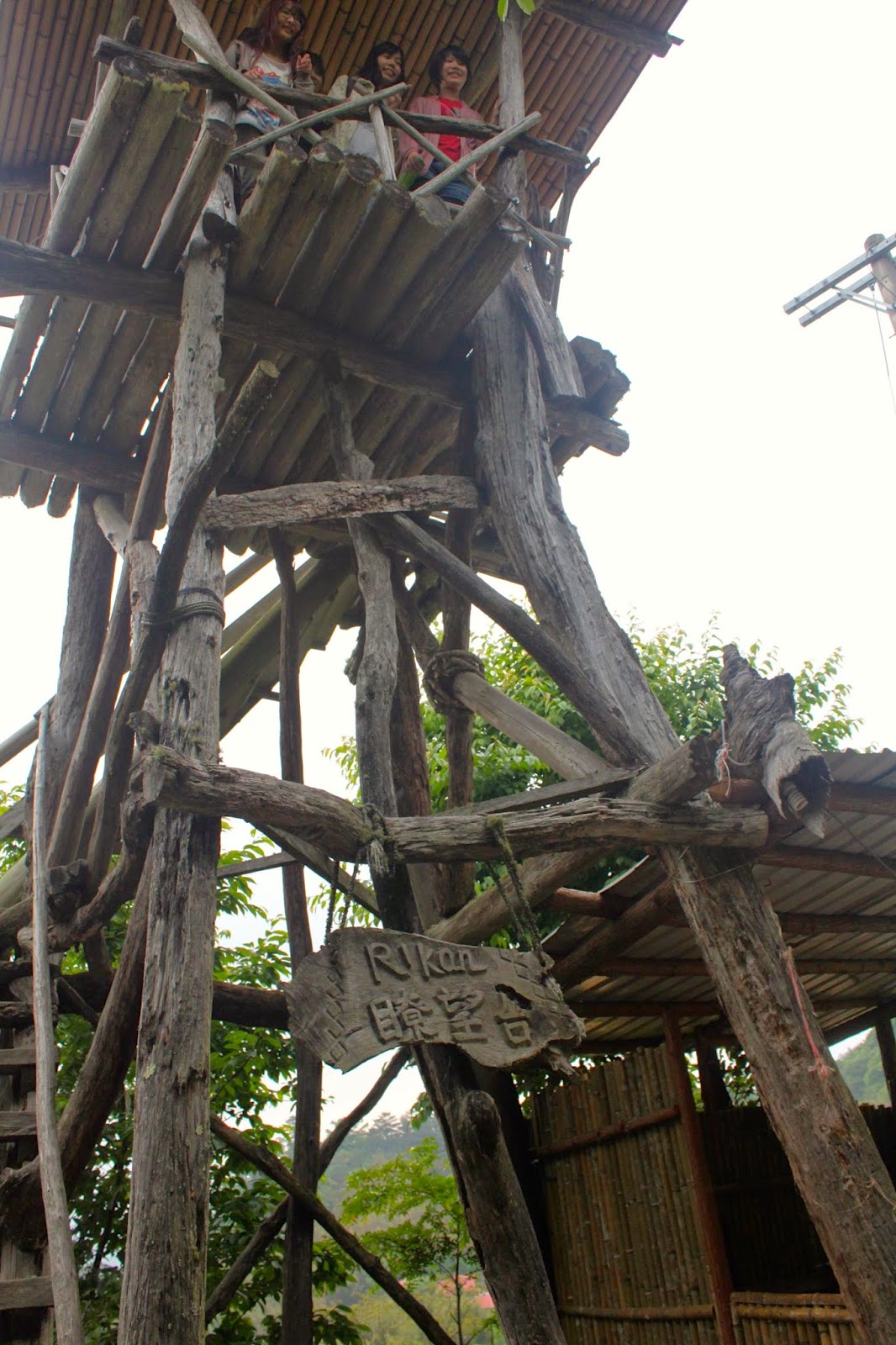 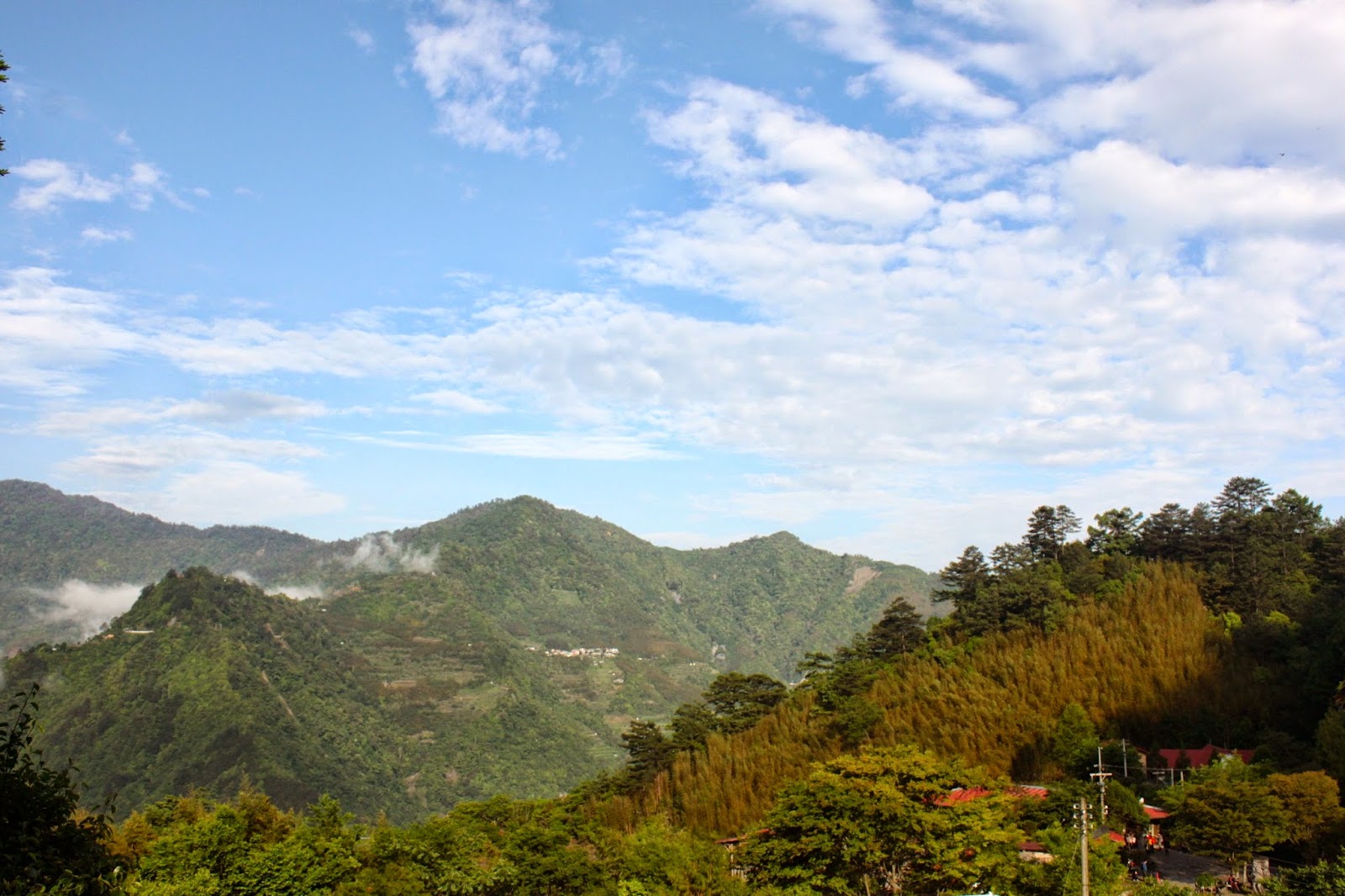 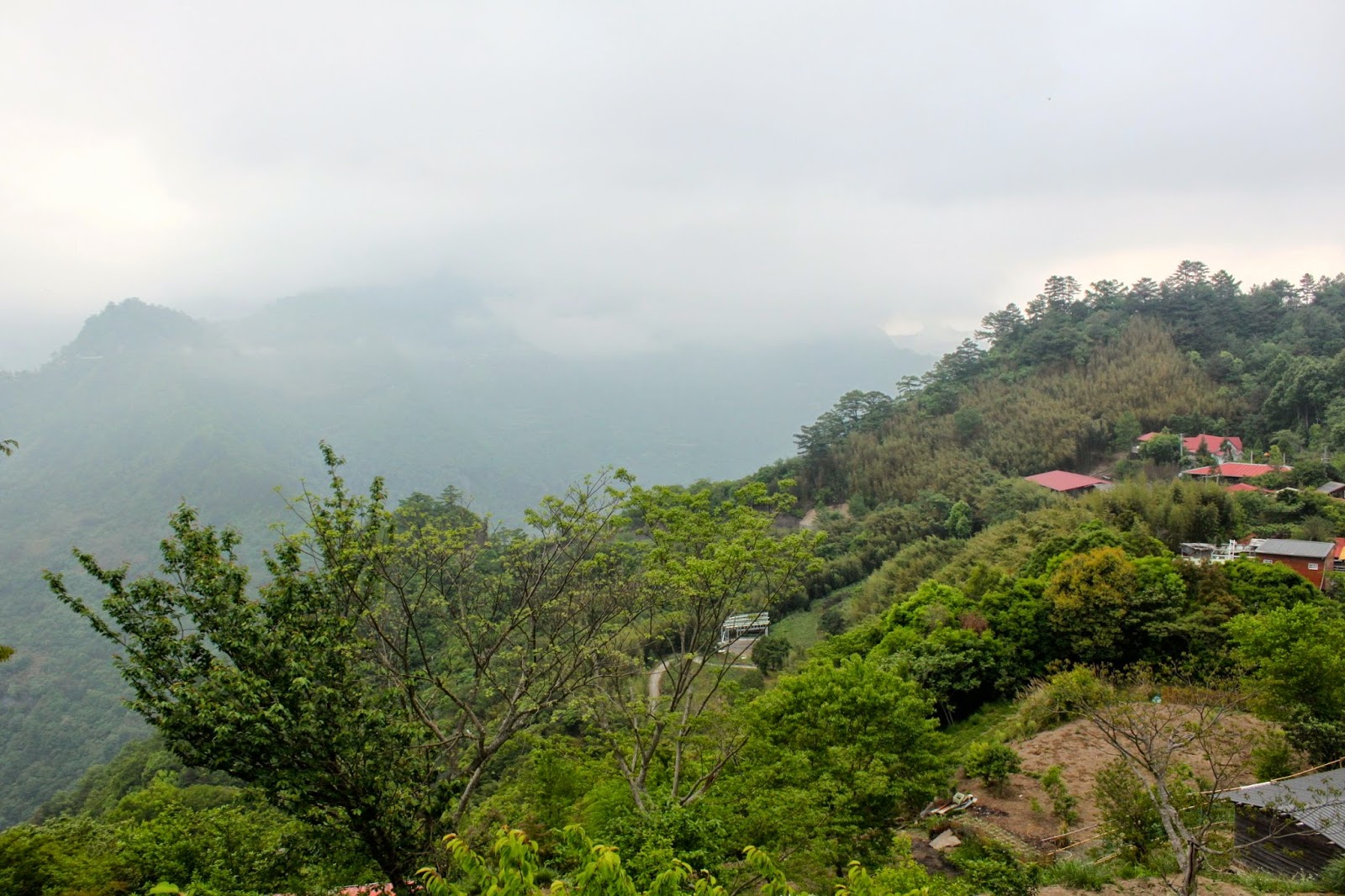 There is a lookout that brings you the best view. Traditionally, only men can get up to the lookout. Only men carry guns and knives and go hunting. In fact, our guides were all male. The few ladies we met were at the reception desk and the restaurants. Although they have adopted gender equality (women are encouraged to get education, for example), they still remain a relatively traditional concept of gender division of labor. 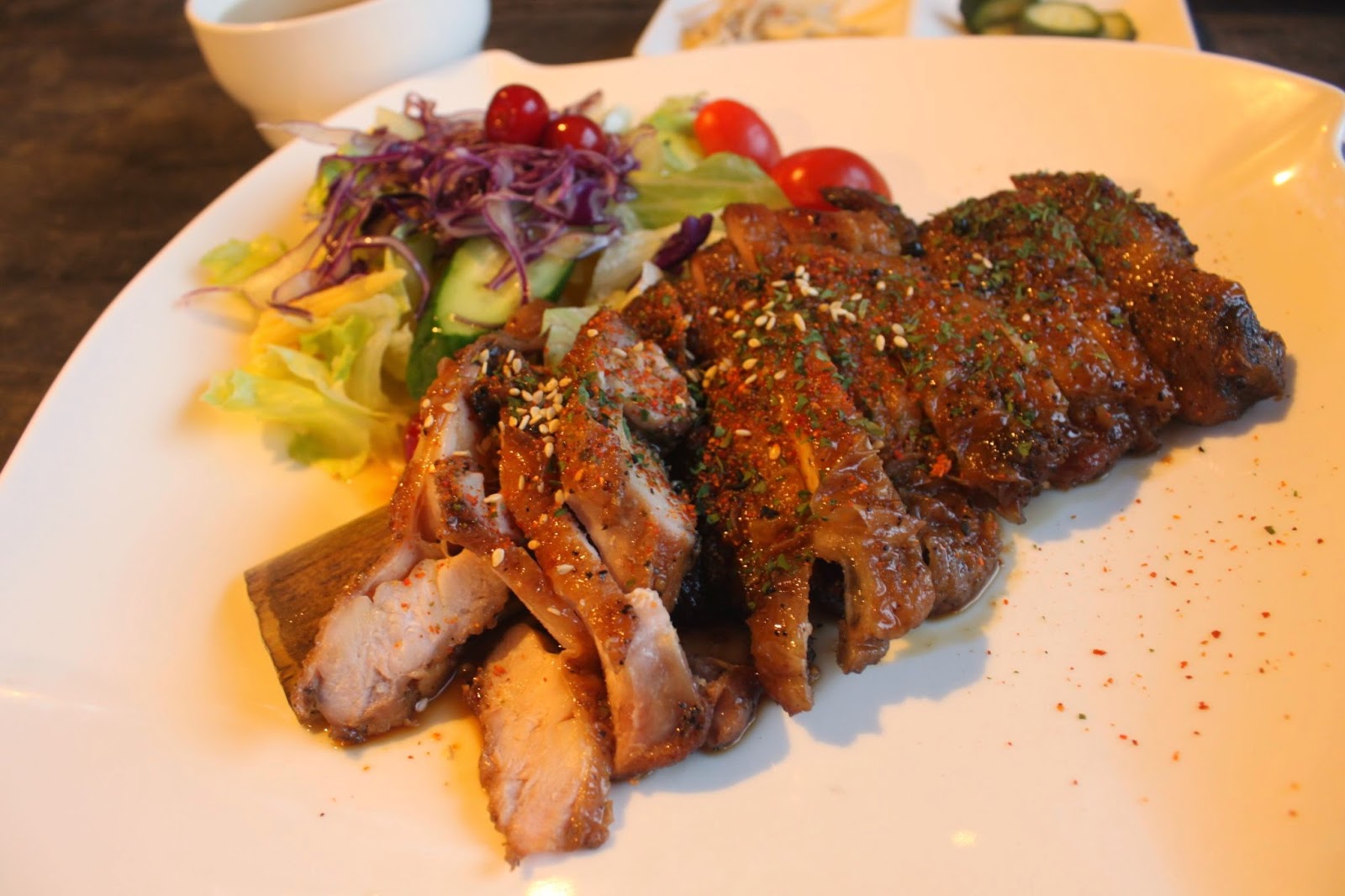 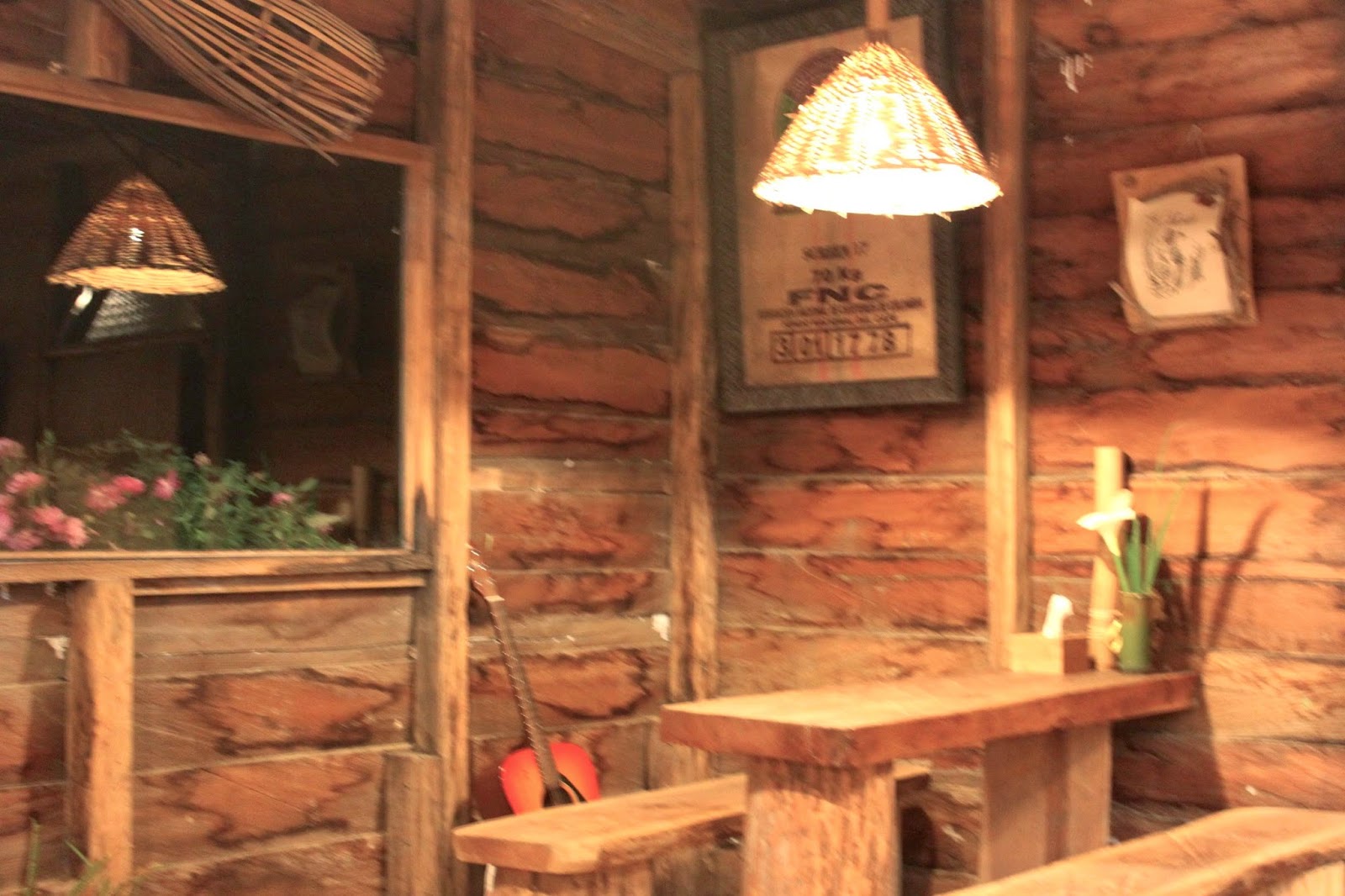 Speaking of restaurants, there are a restaurant, a cafe and a corner store. The restaurant serves Taiwanese food with a twist. Tana (刺蔥) was added into the bamboo shoot soup with an incredible fragrance. The bamboo shoot is right in season now. Tayal people plant bamboo at places they no longer use to regain the soil fertility. The bamboo shoot is delicious, and the bamboo can be used to build houses and tableware. The chicken was marinated with makauy (馬告), the mountain pepper. It has a pepper/ginger kind of smell and spicy taste. Makauy is also added to coffee at the cafe. It kind of reminded me of adding cardamom in my coffee. I think the food served was excellent, well-seasoned and very fresh. The last song of the video is a Tayal song called Msrimuy. It is a song about the appreciation of gathering and friendship. Quite a nice song to learn at a camp.
張貼者： Clodia 於 下午8:45